Synonymous with exclusivity, Patek Philippe is known for being the best in terms of craftsmanship, heritage and design. Denoted by a highly selective clientele, it’s no wonder certain Patek Philippe timepieces result in decade-long wait lists and price points between six and seven figures at auction and in secondary markets.

It’s quoted that less than one million Patek Philippe watches have been made since the company’s establishment in 1839. By today’s standards, that equates to five hundred fifty watches produced a year on average. Patek Philippe’s production is so detailed and labor intensive, it takes nine months to make the simplest Patek watch. For more intricate timepieces, it can take two or more years to produce a singular watch. Meanwhile, Patek Philippe’s popularity rises—keeping Patek’s momentum in motion and demand in full swing.

Let’s take a closer look at the Ref. 5711A—a Patek Philippe cult classic. Recognized for its simplistic single steel body and signature blue dial, Ref. 5711A is a Patek Philippe icon. Ref. 5711A is known for being one of the most sought after Patek watches in the world. In 2021 the President of Patek, Thierry Stern, discontinued the Ref. 5711A—a decision that shocked Patek collectors and the watch world. Stern said the hype surrounding the single steel model detracted from Patek’s true potential. With nearly one-hundred-and-fifty timepieces to choose from, many of which possess impressive compilations and métiers d’art, Patek didn’t want the simplistic Ref. 5711A’s popularity to define the luxury watchmaker. Although the beloved Ref. 5711A is discontinued; there are three variations of the Nautilus theme in the new coveted line-up. These three variations of the Nautilus nod to Ref. 5711A—making these three models especially exciting for Patek collectors and the watch world at-large. 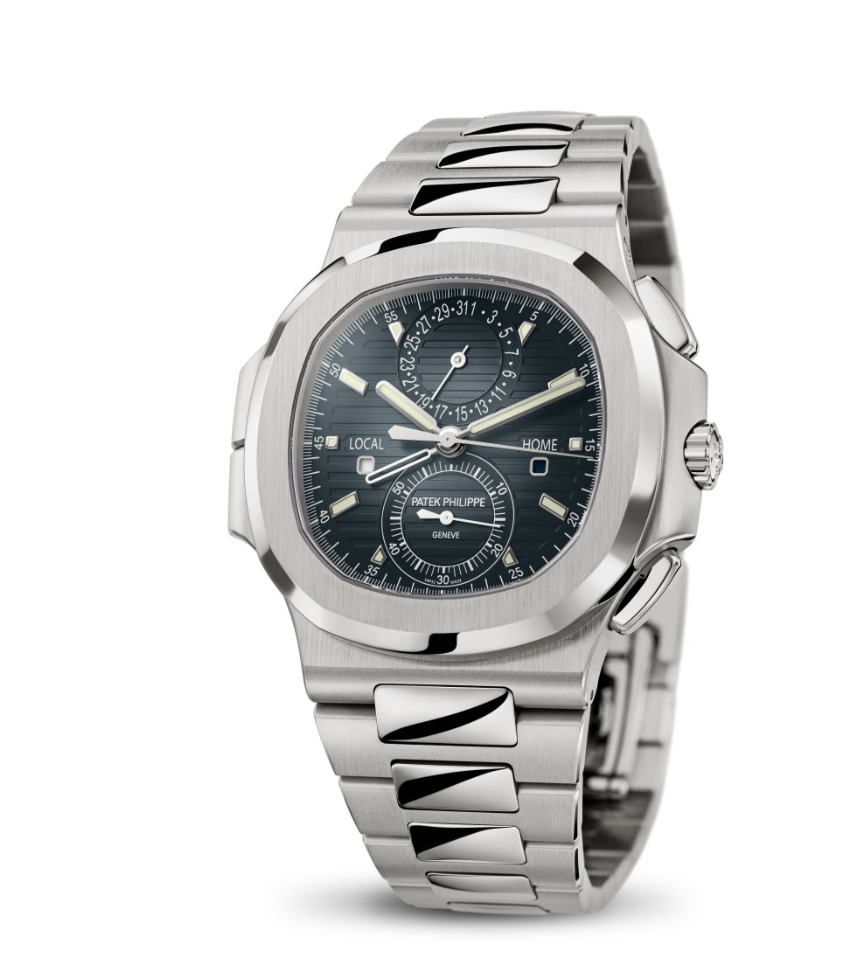 Calling all left handed Patek collectors and wearers, this chronograph is literally made for you! Ref. 5373P-001 is Patek Philippe’s first-ever chronograph for left handers. Exclusive, due to its small batch quantity, this lefty’s Chronograph is undoubtedly sporty, contemporary and timeless. 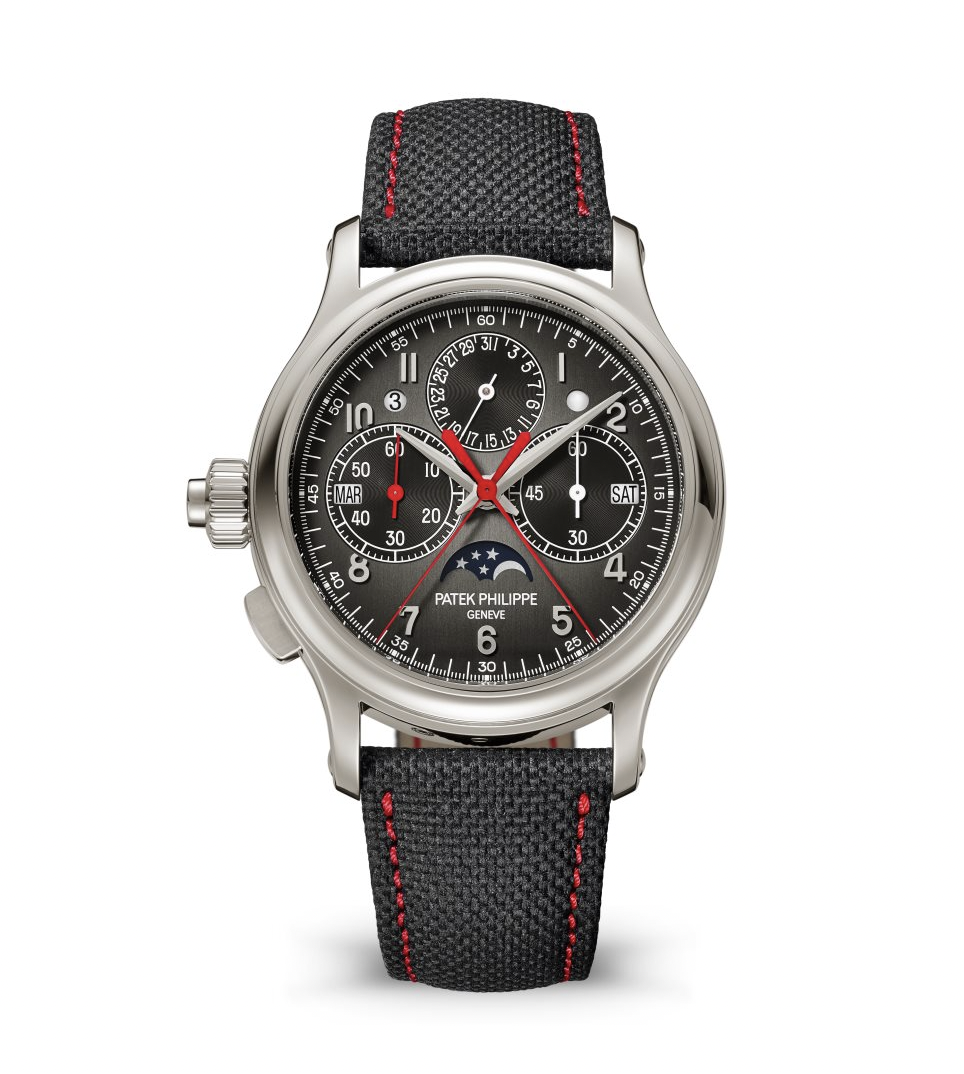 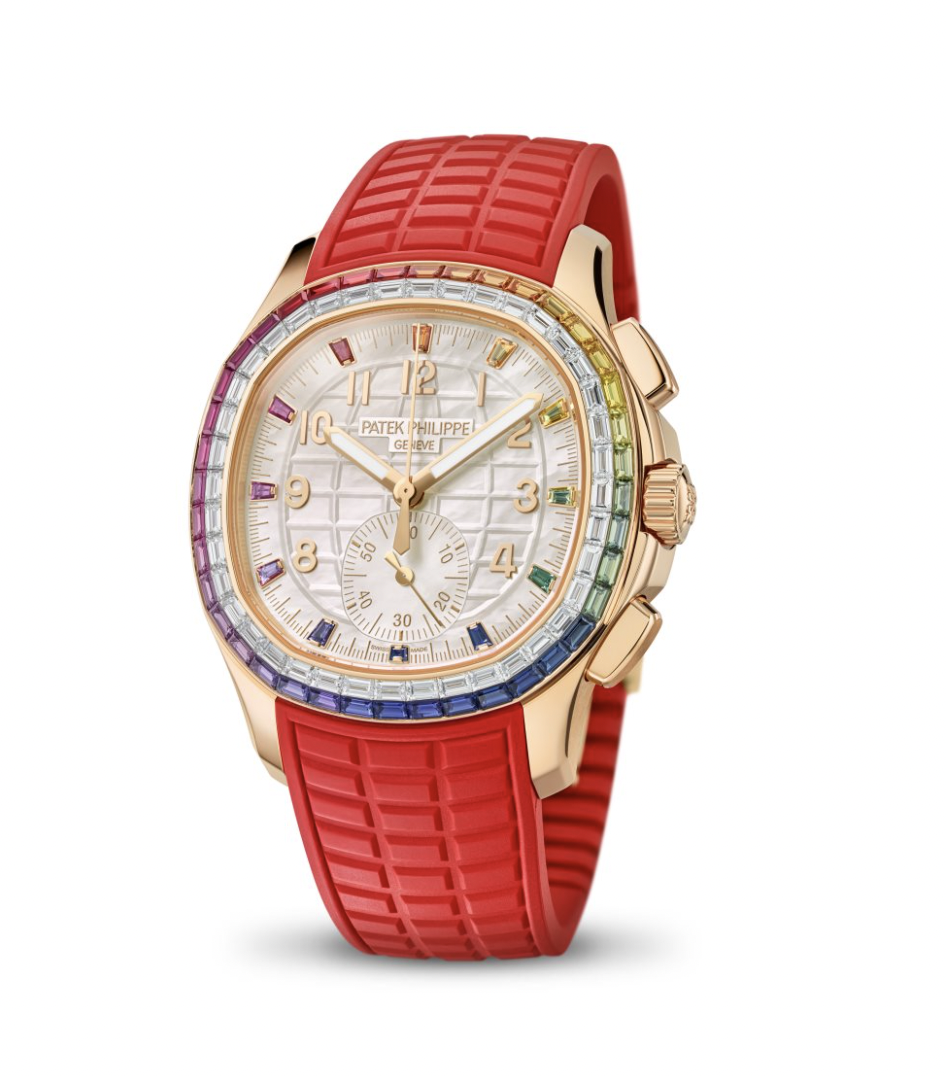 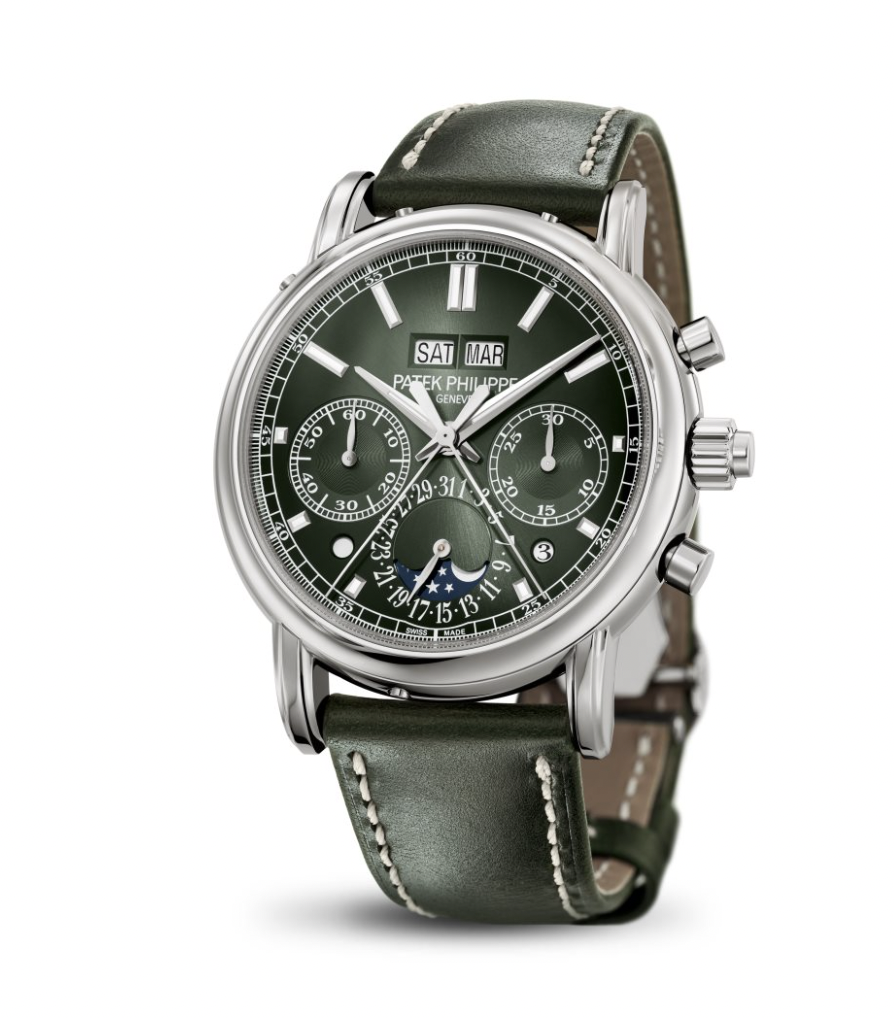 A watch with a World Time feature that tells time in twenty-four time zones, this Patek Philippe chronograph certainly has a worldly presence with a vintage, sporty appeal. Impressive on its own, Ref. 5935A-001 also wows by being the first stainless steel version of a Patek Philippe cult model ever made. 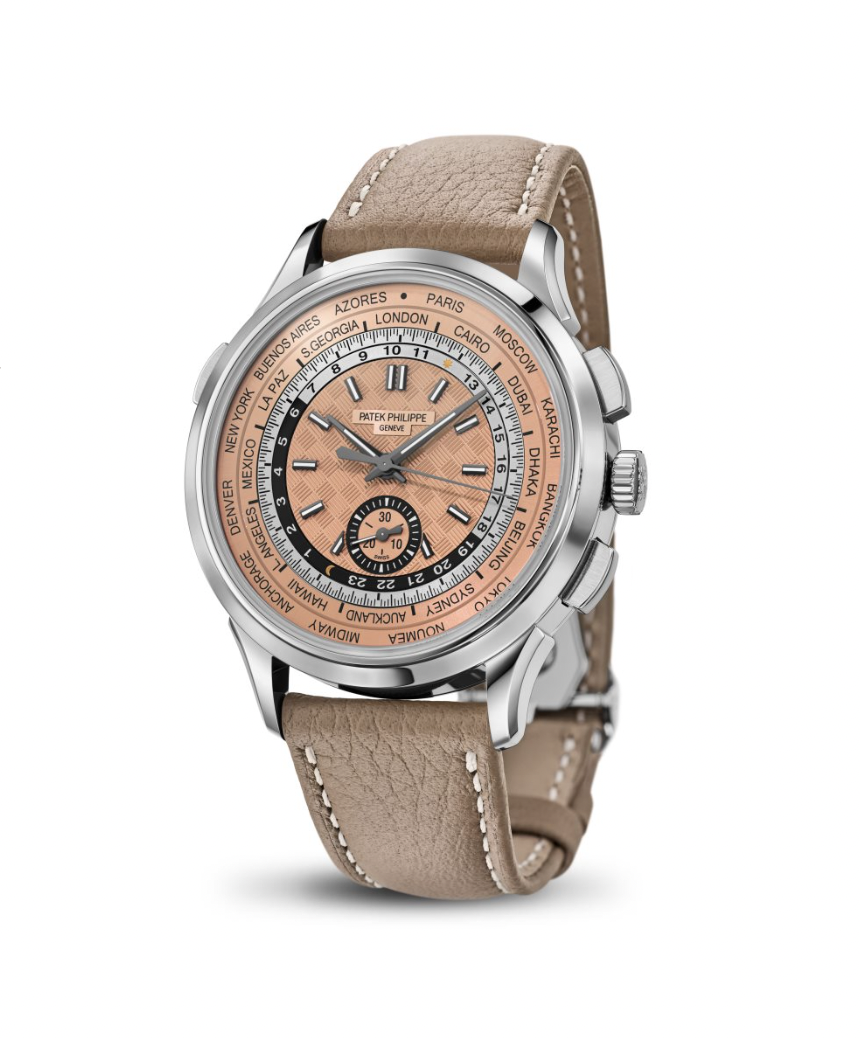 Which new Chronograph do you love most? Get in touch with an eliteUSA personal shopper to learn more!